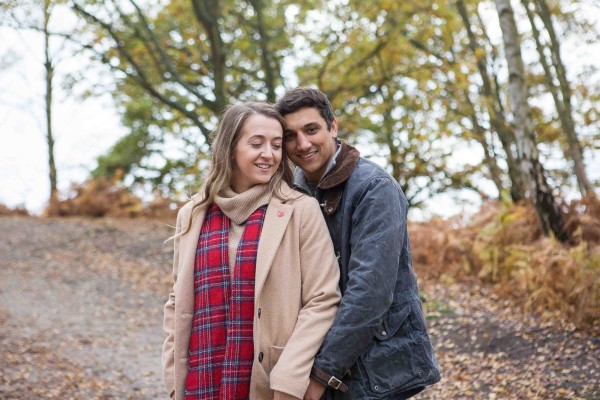 When can a girl propose to a guy?

February 29th, or Leap Day, is traditionally the day when a woman can propose to a man. It's known as "Bachelor's Day" in Ireland.

But where did the tradition come from?

And in our modern world, is it a throwback to a time before equality, a statement of female empowerment, or maybe just a great excuse to pop the question? The tradition of Leap Year proposals

Women proposing on Leap Day is an old Irish tradition from the 5th Century, which is said to come from the story of St Brigid and St Patrick.

The tale goes that St Brigid, a nun, was so infuriated with men's slow pace with proposals, that she asked St Patrick to intervene.

St Patrick decreed that women would be given Leap Day, one day every four years, to redress the balance.

Since then, all sorts of Leap Year traditions have cropped up, including men having to pay a fine, such as a pair of gloves on Easter, a kiss or even a silk dress if they refused a woman's hand in marriage.

In Scotland, it's said that there was a law that women with marriage on their minds had to wear red petticoats on the 29th February to warn men that they intended to pop the question.

In Greece, getting married in a Leap Year is considered bad luck.

So maybe combine the best of all traditions and get kitted out in a red petticoat to propose to your partner and plan for a wedding in 2021!

Tradition is all well and good, but it's surprising how much this particular one divides opinion.

Lots of people think it's a great way to celebrate female equality, with women taking on the "traditional" male role of doing the proposing.

But some think it's anti-feminist to suggest that women should ONLY propose on this single day.

In my opinion, proposals are personal, and I don't think there's any style of proposal that's "right" or "wrong". It just needs to be right for you and your partner.

That's why proposing on Leap Day is another one of those classic wedding traditions that is falling out of fashion, along with having a best "man" or playing the Wedding March. If you've been thinking about getting married, have the engagement ring ready, and feel like Leap Day might be a nice opportunity to propose, then great.

But if you're not quite sure, missing a 29th February proposal doesn't mean you'll have to wait another 4 years to propose!

It's your marriage that's important, not the day you proposed on.

So don't try to force something just because tradition dictates that your marriage proposal is only acceptable on the 29th February.

Be sure you're ready before you ask!

The stigma of women proposing to men

If you're a woman thinking about proposing to your boyfriend, be absolutely sure that's what HE wants too.

And I don't mean in terms of his answer.

It might sound silly, but some guys do feel a little odd about the girl asking a guy to marry her.

There's an element of "it's the man's job" to do the proposing. So some partners might feel a little downhearted if you take the job into your own hands.

And chances are it's not a sign of suppressed chauvinism bubbling to the surface. Even the most progressive men might want to hold on to the task of asking you to marry them.

When it comes to weddings, so much is geared towards "the bride", the groom is often overlooked or supposed to give way to his partner's vision of their big day.

But the proposal is something that's traditionally all him. It's his chance to show you how much he loves you, whether that's with a big romantic gesture, or just a small, private moment between the two of you.

Losing that might make him worry that he's not got any ownership of the wedding journey at all.

I have known couples where the girlfriend planned to propose on the 29th February, and her partner has said "no, because I want to propose to you!".

So don't be downhearted if you have a man who refuses because they want to keep responsibility of proposing - so long as you're both on the same page as far as marriage is concerned, who does the asking doesn't really matter! Do Leap Day proposals mean as much to LGBTQ+ partners? Or does the reversal of the traditional gender roles lose its impact outside hetero couples?

It's something that's deeply personal, and will have as many different answers as there are different couples!

It's safe to say that it's probably a bigger deal to couples that include a partner who identifies as a woman, as this tradition is 100% female-centric.

But if you were to be really strict about it, this would give lesbian couples a ridiculous 1 day every four years in which anyone could propose!

On the other hand, you might feel that it's a nice touch to use the day dedicated to putting women in control to ask your girlfriend that most important question.

It's all about outlook - and knowing that your partner feels the same way you do.

The Leap Day tradition is still giving some women the confidence to take their marital prospects into their own hands.

So if you've been waiting on your partner to pop the question, and want to take a more proactive approach, maybe this February 29th will be a special day for you?

And on a personal note, I don't think that proposals are a feminist issue - to me they're wholly about love.

So congratulations to you whether you're a man, non-binary person or woman proposing on Leap Year, or any other day of the year!

And once the two of you are happily engaged, think about getting an engagement shoot to celebrate and prepare for the big event - your wedding day! 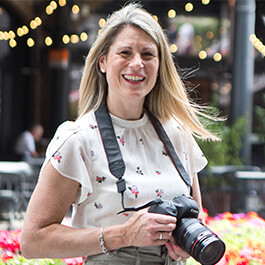 I've been photographing weddings for over 15 years now, and I still think I've got the best job in the world. I feel so honoured that couples put their trust in me to capture their special day. 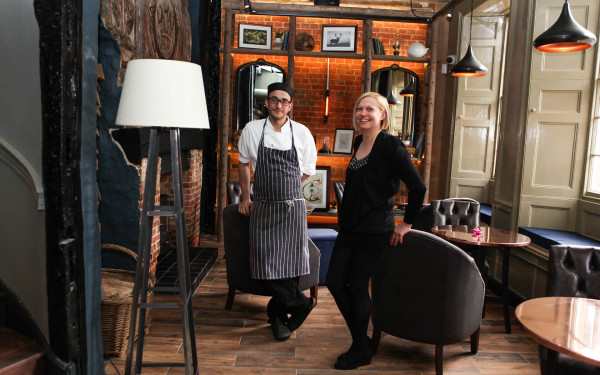 A Guide to Brand Photography

Every business owner knows that the right visuals make a big impact on your customer, whether that's a beautiful shop window, a stylish office or a slick website. But so often, that visual impact is watered down by the pictures you're using.  Stock photography only takes you so far.

Brand photography takes your business to the next level, and shows your brand identity across all your visual assets.

Engagement photography is getting more and more popular, but why? Is it worth your time and money to have an engagement shoot? What should you be getting out of it? How do you prepare?

This guide goes through all the reasons why you should have engagement photos, what you should expect, and the 7 steps that will get you the most gorgeous pictures from your shoot.

Why I love candid wedding photography

When people think of wedding pictures, they usually think of the portraits, poses and formal photos you do between your ceremony and reception.

But I find that the shots that people love the most are often the natural, candid photos that happened when they didn't even notice the camera was there!